Realizing that non-renewable energy sources constantly endanger the environment and our life, the world is increasingly turning to renewable energy. One of that sources is the Sun. In addition to the demand for harnessing solar energy for household needs, such as space heating, water heating or electricity generation, there is also a need to use this energy for various other purposes such as in the automotive industry and other vehicles such as vessels or aircraft’s.

The exploitation of solar energy

The basic principles of direct utilization of solar energy are: solar collectors, photovoltaic cells and focusing of solar energy. In addition to direct utilization, solar energy can be utilized through active and passive systems. Passive mode means harnessing the energy of the sun to heat a space using the right architecture, while active is the excellence of modern technology   for heating hot water and space, cooling, production of steam and electricity.

The active thermal use of the Sun’s energy is obtained on a way that solar energy is directly converted into thermal energy by a device with air or liquid medium (collectors). In this case, the flow of the media requires a special energy. The heated medium is mostly used for domestic water heating, or heating the water in the pools, greenhouse heating… Most often, the collected energy needs to be stored because we want to use it when solar energy is not available to us, i.e. It is produced when there is no need to use it. So the heated liquid is stored in insulated containers, and the heated air in the reservoirs of stone. 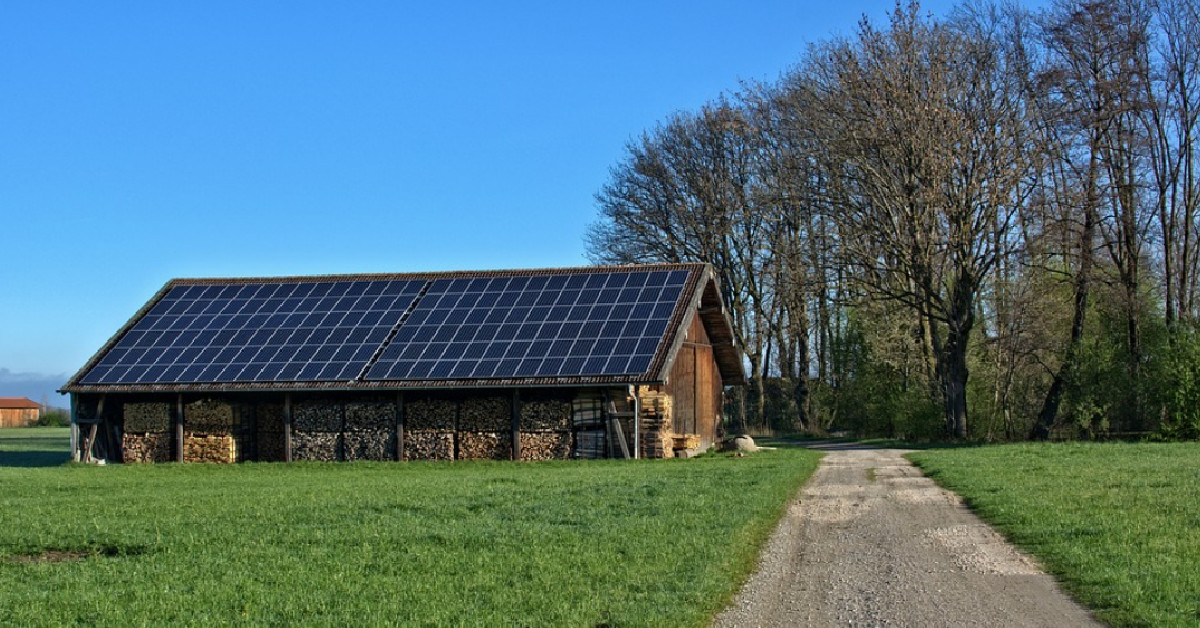 With active photovoltaic utilization of the Sun’s energy, photovoltaic modules convert the energy of the Sun into electricity. In this way, the obtained DC energy can be used for lighting, ventilation and similar things. As needed, consumers requiring a 230V AC can use such systems with the use of an additional inverter unit. Energy can be collected and stored in batteries. In many cases, it is necessary to supply electricity in places where no electricity grid is built, and because of the high costs it is not even planned (cottages, islands, remote places …). In these cases, photovoltaic systems, either standalone or self-contained, are imposed as a solution in combination with wind turbines or diesel generators, so-called hybrid systems.

Researches have recently perfected a device for collecting and storing solar energy, and they hope that this device will one day bring electricity to rural and underdeveloped areas. Solar energy is becoming more popular, but homes where it is used are still connected to the electricity grid because solar panels do not store energy for later. The problem of energy storage has led to numerous creative solutions. 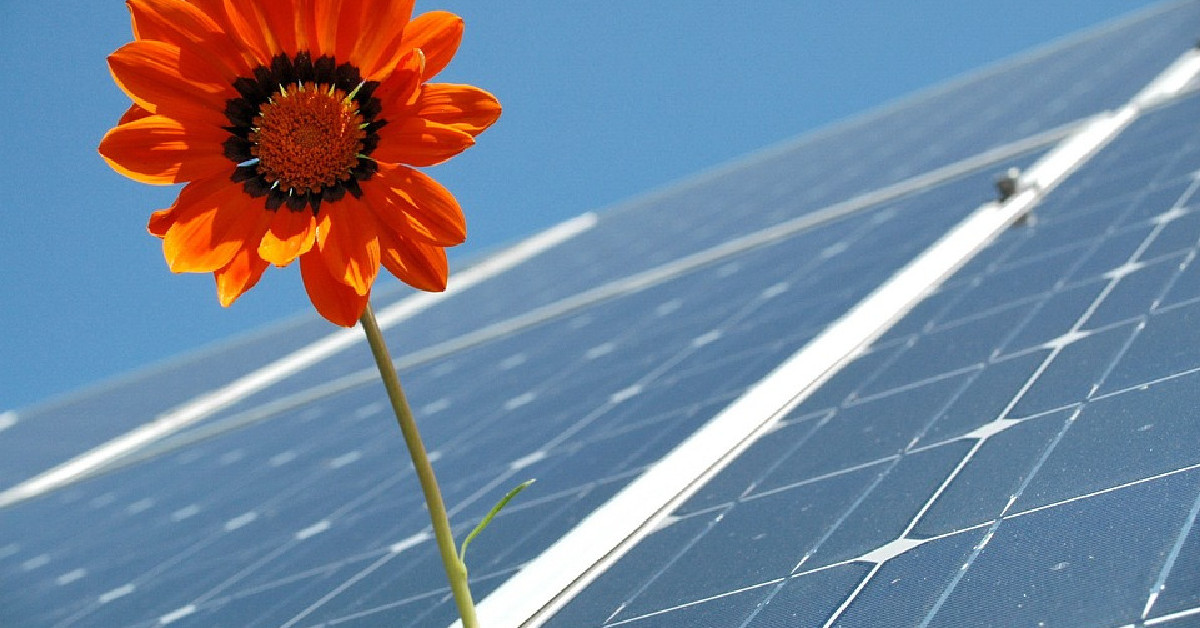 The collection and storage of energy

Within the scientific work published in the journal Chem, scientists working on improving solar cells developed a battery that operates in three different modes.

It can operate on the principle of a normal solar cell, which instantly converts sunlight into electricity, but it can also store electricity or simply charge like a normal battery. It is a combination of two existing technologies: solar cells that collect light and so-called flow batteries. Lithium-ion batteries are most commonly used, and they store energy in rigid materials such as metals. Flow batteries, on the other hand, store energy in external tanks, meaning that, unlike lithium-ion batteries, they are easy to be increased for large projects.

Improvement of solar battery and positive impact on underdeveloped areas

The new battery has been developed for years, with an efficiency of 14.1 percent so far.  According to  Song Jin, a chemist at the University of Wisconsin  “In the next few years, we are likely to reach 20 percent efficiency, and I believe 25 percent is not excluded.”

In addition to increasing efficiency, Jin and his team want to develop better designs that will allow the use of cheaper materials. Jin believes that the invention could have a major impact on less developed areas without a power grid and adequate infrastructure.

“The device would collect energy during the day and provide it in the evening,” Jin said, adding that electricity in many areas would significantly change living conditions because people would become more connected and more healthcare facilities could be opened and it is a way to improve health care too. 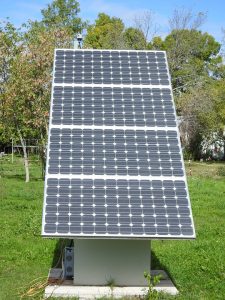 Passive use of the sun’s energy is applied primarily in the building industry. Here we mean the orientation of buildings, the energetically conceived exterior walls,multi-layered facades …

The building thus constructed consumes significantly less energy for heating compared to classically constructed buildings. It is essential in planning of these buildings that the rooms in which people most reside are oriented to the south, because in this case they can take the biggest advantage of solar energy. In addition, the rooms where there is less occupancy, i.e. which need less heating, are oriented to the north side of the building. With this type of construction in winter we have significant solar (thermal) gains. Layered facades solve both thermal insulation as well as heat storage. The essence of passive use of solar energy is that we do not use these items individually, but to integrate everything into one unit, if possible. 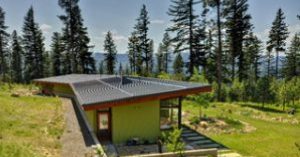 The sun is a pure energy source that costs nothing and we have that source in unlimited quantities.

Given the obvious changes in the world, such as sudden changes of climate, the question of saving humanity from its action was not delayed. Fortunately, we see today with the use of solar energy for various purposes, that humanity has become aware that the time has come to throw away a little bit of the conventional forms of energy such as oil, coal and nuclear fuels, and begin to use renewable energy sources.