The Pros and Cons of a Solar Generator

The loud boom of crashing thunder jolted me awake. I was curled up in my bed of my small apartment, located in a small Northern Minnesota city that sat near the shore of Lake Superior, when a storm tore through town, ripping thousands of trees up from its roots, destroying power lines, property and roads. Most of the town was out of electricity for a day or two, and many lived without those amenities for several days. I was covering the storm as a Journalist in the city, and spent time talking with community members on how they were holding up after the natural disaster.

I met one family who had been out of power for more than a week. When I asked how they were fairing, the mother of the household smiled casually. She said they were doing quite well and that most of their electronic essentials were being powered by an emergency power generator.

As a person who has also lived in Japan, a country frequently hit by natural disasters, this family’s experience got me thinking about the importance of having an emergency energy supply and what type of generator would be efficient for those emergencies. 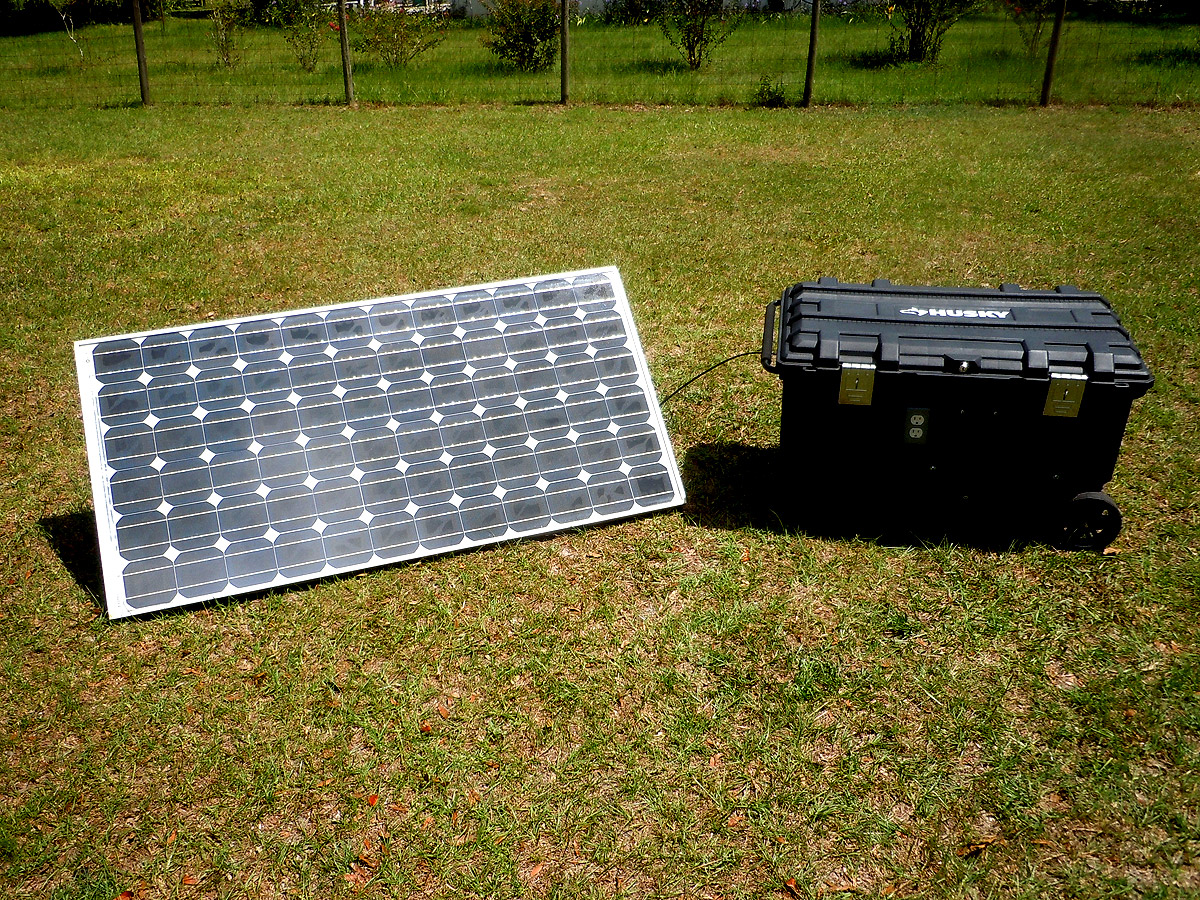 Some studies link the heightened frequency and severity of natural disasters to climate change, and more communities and individuals are becoming eco-conscious, working to do their part to contribute to a sustainable future.

That’s where solar generators come in handy. And while eco-consciousness may not be the priority for those dealing with a crisis, it’s not just about being earth-friendly. Having a generator that doesn’t require gas has other benefits.

The Pros and Cons of Solar Generators

While many solar generators like the Goal Zero Yeti 1250 Portable Power Station can be charged by plugging into a wall, one of the pros of having a solar generator is that all it needs is a solar panel and some sunlight to create energy that can charge your phone, laptop, or even a fridge. This works well not only for emergencies, but also for camping or traveling purposes. 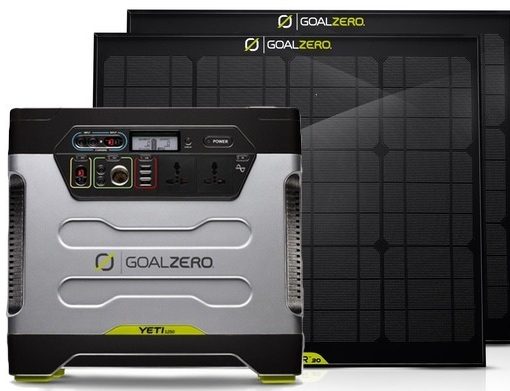 Solar generators also don’t need diesel to run, so it’s quiet and doesn’t produce fumes. And because it doesn’t need gasoline, you never have to worry about refueling, or stale fuel idling the generator.

There is no such thing as a magical product, and therefore, solar generators also have their cons. One of the main ones is that the charge time can be a little slow when charging with a solar panel, compared to charging by plugging into a wall.

While there possible to work around, solar generators can also store less electricity in their batteries compared to a diesel generator, making it more ideal for short power outages instead of long ones.

At the end of the day, it’s yourl choice to decide what kind of power generator would be most efficient when disaster strikes. What’s most important is to be prepared for an emergency in whatever way works best for ourselves and those around us.

Uncategorized
A Box that Changed the World 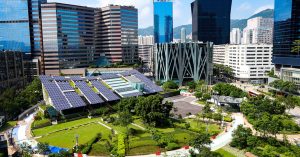