For the purposes of everyday life, people use energy that partly originates directly from nature, and partly artificially created, but the fact is that most of the energy sources used today are not renewable, and the damage that is inflicted on nature day by day is enormous and irreparable.

Ecological cataclysm is one of the scenarios that is threatening to our planet earth, if we don’t urgently start to change habits and people’s awareness about smarter and more efficient energy use. Oil, natural gas, water and forests every day disappear, and thus the future of our children is more and more questionable. 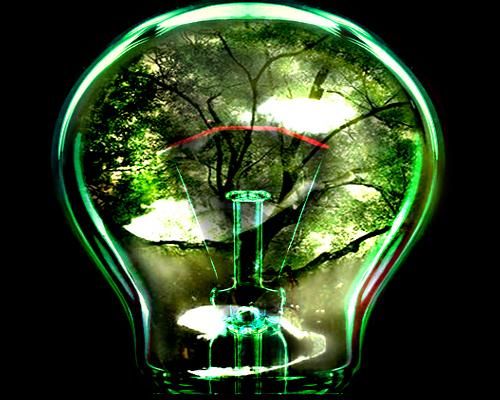 The leading countries of the world such as USA, Germany, Great Britain, Russia, Japan, UAE, etc.. are daily working to develop mechanisms for collecting and capitalizing renewable energy. When we talk about renewable energy, on the first place comes solar energy that besides the fact that is an inexhaustible source of energy, does not require large funding mechanisms for the solar panels that serve as collectors of sunlight, and it is for this reason that the sun is most common energy source and solar energy is one of the better and more promising long-term solutions for the future. 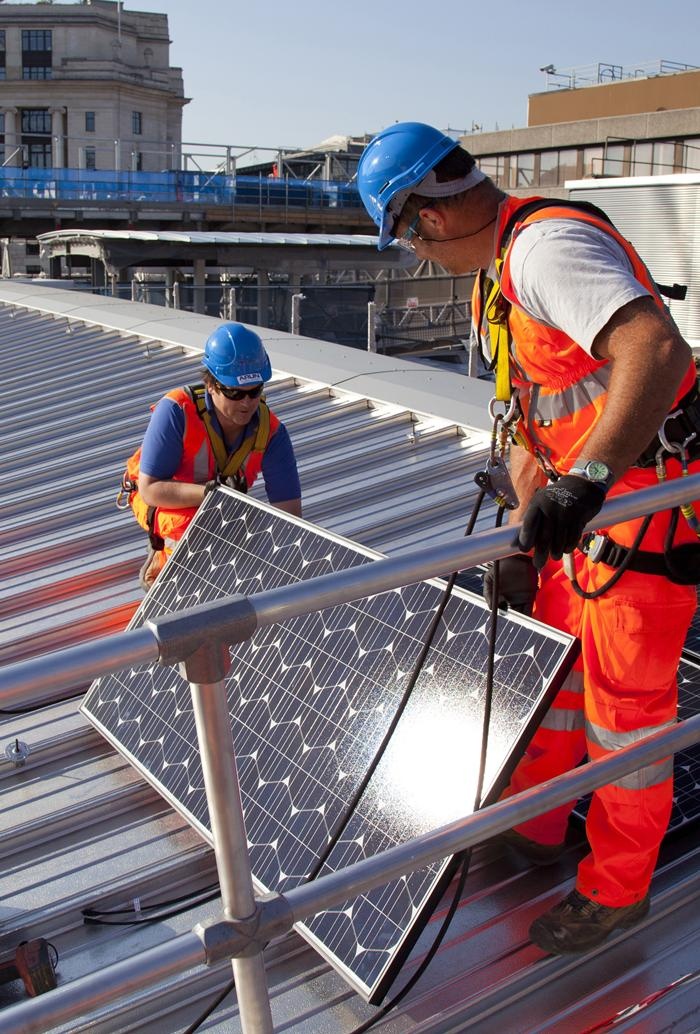 Electricity from solar panels, which six to seven years before was being several times more expensive than, for example, from thermal power plants using coal is now for the first time equated with the price of electricity for households. According to the latest study of the International Agency for Renewable Resources (IRENA), last year the solar energy reaching the so-called grid parity in Italy, Spain and Germany.

This, however, does not mean that the production of electricity from the sun can now completely rid of subsidies, but experts predict that it will happen within a few years. However, reaching grid parity, that is a parity of price of power companies and photovoltaic system means a major shift in the economics of this type of renewable energy.

According to the study of the agency, from 2009 to 2013 the cost of purchasing and installing solar power has lowered to two-thirds, and calculated from 2008 – as much as 80 percent. The pace of development can be compared with the pace of growth of IT technology.

“The global energy revolution is on its way,” the study said. Installed power of renewable energy sources in the world has increased in the last ten years by 85 percent and reached 1,700 gigawatts. Photovoltaics achieved impressive growth in China, which is less known, where the last year revenues from solar energy reached $ 52 billion.

It is expected that a massive development of photovoltaics will continue in the coming years because the world will continue to be more “hungry” for energy. It is estimated that by 2030 the demand for energy will increase for about 70 percent.

Why solar energy is the best solution:

The fact that is economically very profitable, and extremely energy-efficient, solar energy is certainly becoming a trend, which is only a matter of time before she will conquer the entire planet and save it from certain destruction caused by human negligence.