What’s on January 1996  began as a student project, today is a multinational corporation with a profit of  $50 billion. “Google” is expanding its empire by buying other companies, and the latest in a series is “Deep Mind” that develops artificial intelligence. 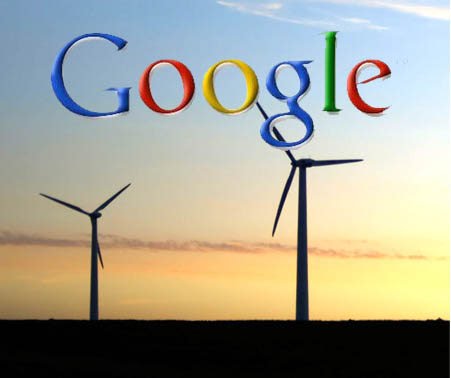 INVESTMENTS – “Google” recently confirmed the rumors about the buying of the company “Deep Mind” at a cost of 400 million dollars. The successful firm was  founded two years ago in London, by Demis Hasabis, Shane Leg and Mustafa Suleiman, and on the official website stated that deals with “the development of powerful learning algorithms that are used in various applications such as simulation, gaming and e-commerce.”

The reason for the buying, according to the technological portal “Re / code” is for retaking the  talented members of this company. In the second half of last year, “Google” has invested huge sums of money in the buying of eight companies in robotic production. Among them is the “Boston DYNAMICS”, which was produced experimental cyborgs for the U.S. Department of Defense, including the robot faster than athletes Usain Bolt.

In “Googles property is also internet service for navigation “Waze” which with a combination of elements of social networking and folders provides precise instructions for traffic. Several large companies were fighting a real war for this  popular service, which is finally ended  in the hands of  this technological giant. 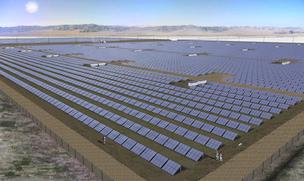 Renewable energy is another sphere in which Google invests lots of money.  Among others, he  has invested 103 million dollars in “Mount signal, solar” solar power plant currently under construction in California. This facility should be supplied 80,000 homes with electricity.

As pointed Kojo Ako Asare, Head of Corporate Finance, these projects are important for “Google  and because they contribute to a better image of the company. So far, more than a billion dollars were  invested in the buying  of 13 companies involved in renewable energy. 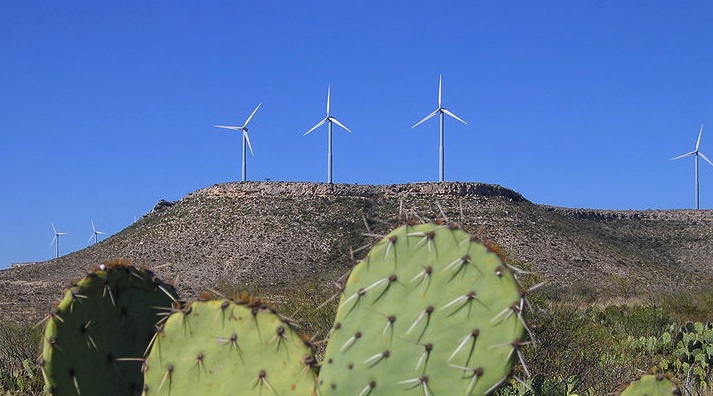 The last was a last year investment of 75 million U.S. dollars in the project   “Panhandle 2 “, building a wind park in the state of Texas. The construction of this wind park represents the second phase of an existing project ” 400 – MW Panhandle.”

It is planned that the ” Panhandle 2 ” produce 182 MW of electricity by means of 79 turbines (Siemens) with 2.3 MW of power. This wind park is in Carson County, near the town of Amarillo, and will be able to meet the electricity needs of over 56,000 households in Texas.

Otherwise, the company ” Google” so far has invested funds in 15 projects in the field of renewable energy across the United States, and mentioned wind park is  the second investment of its kind in Texas. Previously, in January 2013 they  invested $ 200 million in wind park ” Spinning Spur ” in the district of Oldham.

“Google ” also buys all the electricity generated by a wind park ” Happy Hereford” in Smith County, as well as other electricity wind parks throughout Texas.