The Best Cities For Urban Sustainability

The world is currently facing serious problems stemming from the pollution that we as humans are responsible and affects almost everyone. Careless and irresponsible behavior of each individual and large companies have led to global warming and other issues that will have to face and the generations that come after us. 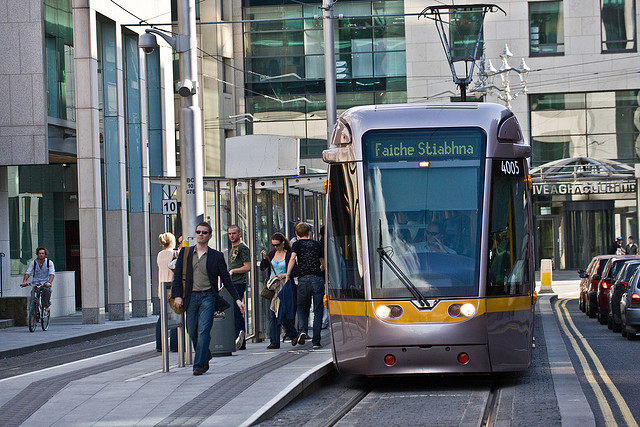 Unfortunately even if some rich countries have begun to use alternative energy sources to save the environment, their garbage directed towards poor countries from which it is difficult to expect that they will successfully struggle with pollution when they have nothing to eat.

So the question is  how to stop a possible collapse that threatens Earth?

One of the solutions could be on a huge scale.

Cities can serve as laboratories where a large number of innovative ideas can be tested to ensure survival in the future. From New York, Tokyo to Bogota, 10 cities were given the award for the best eco-cities (City Climate Leadership Awards) for their efforts and work.

Melbourne has won the award in the category ‘Energy efficient environmental’ for an innovative program that supports sustainable buildings and provides funding for maintainers of energy efficiency buildings.

Copenhagen won the award in the category of Carbon measurement and planning for its ambitious ‘Climate Plan’, which aims to become a carbon neutral city until the year 2025. If he can achieve this goal in reducing CO2 emissions, Copenhagen will become the first carbon neutral capital in the world.

When you think about the air quality, certainly you will not first think of Mexico City because at one time it was the most polluted city in the world. Thanks to its program ProAir, he won the award for the quality of air. The pro Air program has drastically reduced CO2 emissions and air pollution in the past 20 years in all aspects of urban life. The city is proof that with a good plan, you can significantly improve air quality.

Thanks to its urban revitalization plan (Mora Carioca program), Rio won the category of sustainable communities. The program aims to formalize and re- urbanization all  favelas, all by the year 2020, combining better landscaping, infrastructure, educational tools, and more – which is a move that will help to improve the health of 20 % of the population living in these areas. 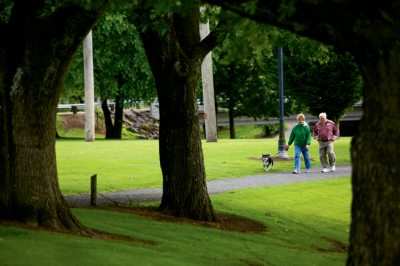 New York City has won the award in the category of adaptation and resistance for his famous post- Sandy Action Plan who did the city stronger and more resilient. The program consists of 250 ambitious initiatives for reconstruction of infrastructure in several areas, including transportation, telecommunications, parks, and buildings insurance .

San Francisco won the award in the category of waste management for their already incredibly efficient 11 -year-old ‘zero waste’ program.

Singapore won the award in the category of intelligent infrastructure for the city thanks to its intelligent transport system, which is composed of a set of initiatives for transport, such as monitoring and collecting traffic data in real time using taxis with GPS and electronic tolling systems . As a result, Singapore has a lower rate of traffic problems than most congested cities. 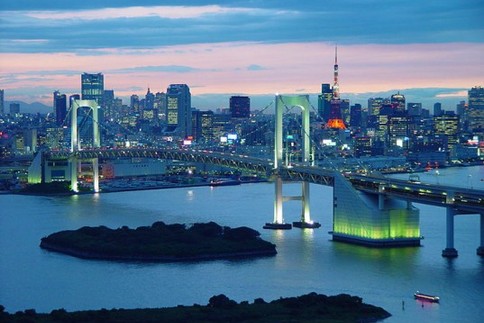 Tokyo won the award in the category of finance and economic development due to the introduction of the first so-called . “Cap and trade” program during the year 2010.  Currently in this program are participating 1,100 buildings that have reduced emissions by a total of 13 % in urban sections and so prevent release of over 7 million tons of CO2 .