How safe is geothermal energy?

The word geothermal originates in the two Greek words geo (earth) and Thermo (heat) and it means heat of the earth; therefore the heat of the Earth also is called geothermal energy. 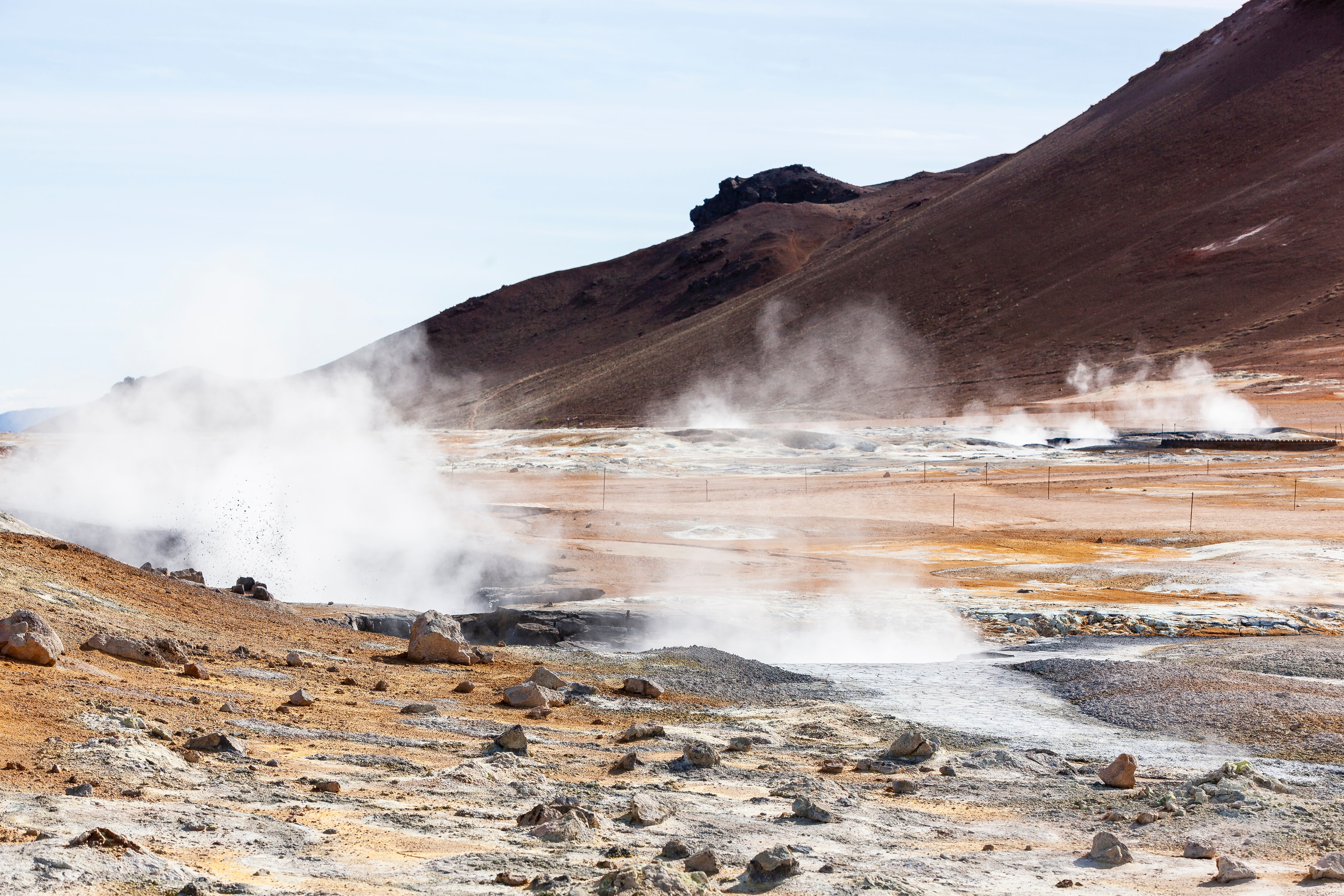 The heat inside the Earth is the result of the formation of planets from dust and gases for more than four billion years, and radioactive decay of elements in rocks continuously regenerates the heat, and thus geothermal energy is a renewable source of energy.

The main medium that transfers heat from the interior to the surface is the water or steam, and this component is renewed so that the water from the rain penetrates the deep crevices, and there is then heated and circulated back to the surface, where it appears in the form of geysers and hot springs.

The geothermal energy potential is enormous; there is 50,000 times more than all the energy that can be obtained from the oil and gas worldwide. Geothermal resources are found in a wide range of depths, from shallow surface to several kilometers deep reservoir of hot water and steam that can be brought to the surface and utilized.

The nature of the geothermal energy is found most often in the form of volcanoes, hot springs and geysers of water. In some countries, geothermal energy has been used for thousands of years as a spa or recreational medicinal bathing.

Geothermal energy has long been regarded as one of the most useful types of renewable energies. Also investments in this kind of technology and their economic viability almost never have been in question.

Unlike other renewable energy this kind does not depend on external conditions such as sun, wind or rain. Iceland, the Philippines, Japan, Switzerland, USA and Italy are the countries where is most utilized this kind of energy.

However, regardless of economic viability and all other benefits that comes with this type of energy there is a major problem that arises with the construction of  Geo – thermal plants. Namely near some Geo-thermal installations are recorded smaller earthquakes. Scientists believe that these earthquakes are a consequence of the deep wells that are required to take out Geo – thermal water. Those who live near these plants are those who have sense these shocks most.

In 2006 in Basel, Switzerland near the local Geo-thermal plant was felt that kind of tremors. However the local population was not concerned about smaller quakes that have occurred because it was area which was the epicenter of one of the most devastated earthquakes in the history of Switzerland.

Another example is the town of Anderson Springs, California, which is perhaps the recorder for tremors that occur as a result of the work of Geo-thermal plants. Namely, there were 402 earthquakes over a period of 6 years from when it opened Geo-thermal power plant. However it is worth mentioning that all these earthquakes caused minor material damage and in no case were large enough for major damage. Cracked walls are the most common consequence.

The biggest concern is coming from the plans of large companies in this field and that the race for profit announced digging deeper wells which according to some of the scientists may lead to larger earthquakes. Although companies that justify the application of new technologies and carefully selecting the location can afford to avoid earthquakes still nobody can afford to say with certainty that this is so.